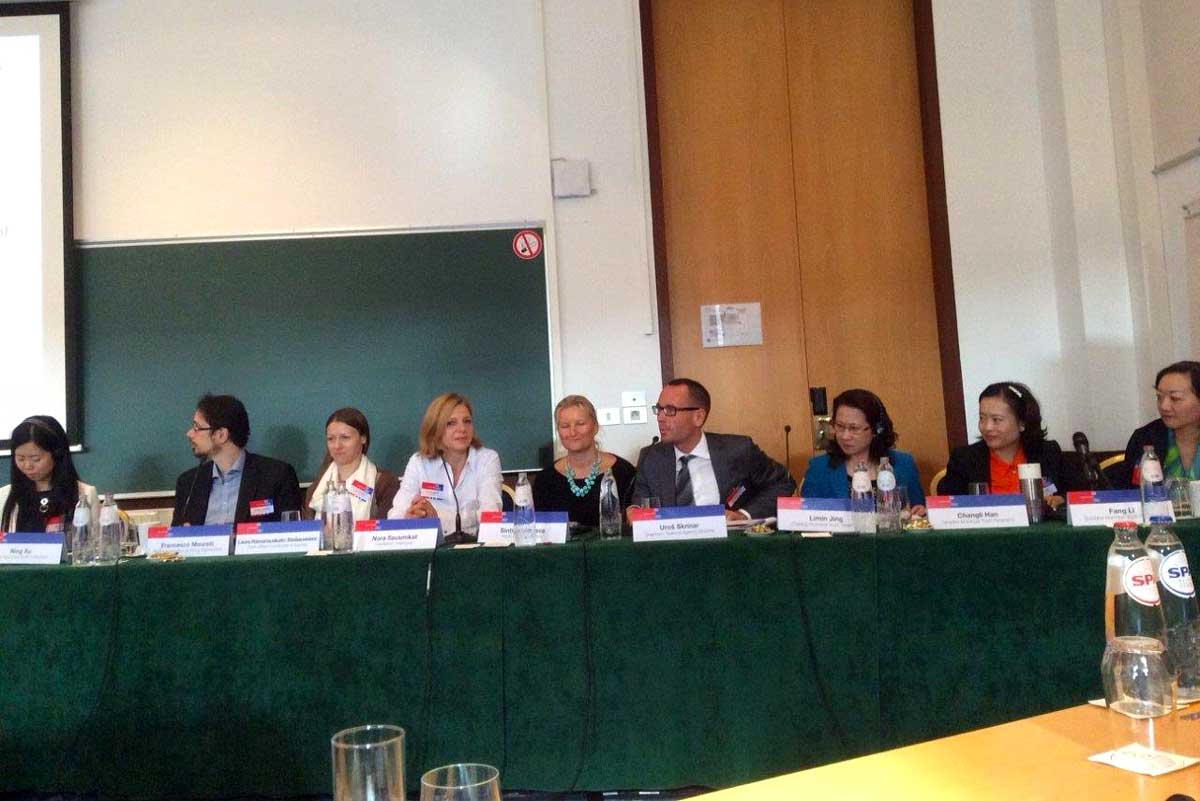 Western European leftist groups integrated with the New Social Movements (environmental protection, feminist movement, human rights movement), and abandoned the single anti-imperialist, anti-capitalist, anti-US critique. Many activists dissociated themselves from the single anti-capitalist and voted for a more integrated analysis of the interdependency between economy and ecology and social justice. The “Third World” and especially China did not function any more as a model for surpassing capitalism or imperialism.

The European Clean Clothes Campaign (CCC) first started in 1990 in the Netherlands, followed by UK, USA and 1996 by the German Clean Clothes Campaign. The China-focus was never as strong as in the toys campaign, since the Chinese market share of textiles is not as big as with toys. The German CCC is an alliance of 18 organizations (workers unions, NGOs, church institutions), the European CCC is a network of 300 human rights organizations, consumer organizations and workers unions in 12 European countries. Their main task is to fight for better working conditions in the textile industry. The international CCC succeeded in creating pressure on single companies purchasing textile products under low ethical standards, together with 150 other organizations, they established a code of con- duct (based on the international ILO standards) which should be used as the basis for wage and salary negotiations, and proposed eight principles e. g. no child labor, no forced labor and freedom of association. The bitter result after nearly 20 years of action: The German CCC retreated from the multi-stakeholder roundtable dialogues on codes of conduct, since the companies did not obey the mutual agreed rules.  The Consumer Campaigns make clear that China is often treated as a scapegoat. This goes to show that exploitation is not only a Chinese bad habit, but one that is inherent in the global capitalist market structures. Only recently, some media also put emphasis on the fact that criticizing China also must mean criticizing the supply industries for European companies producing in China. (aus Sausmikat, China viewed from the European Civil Society perspective)